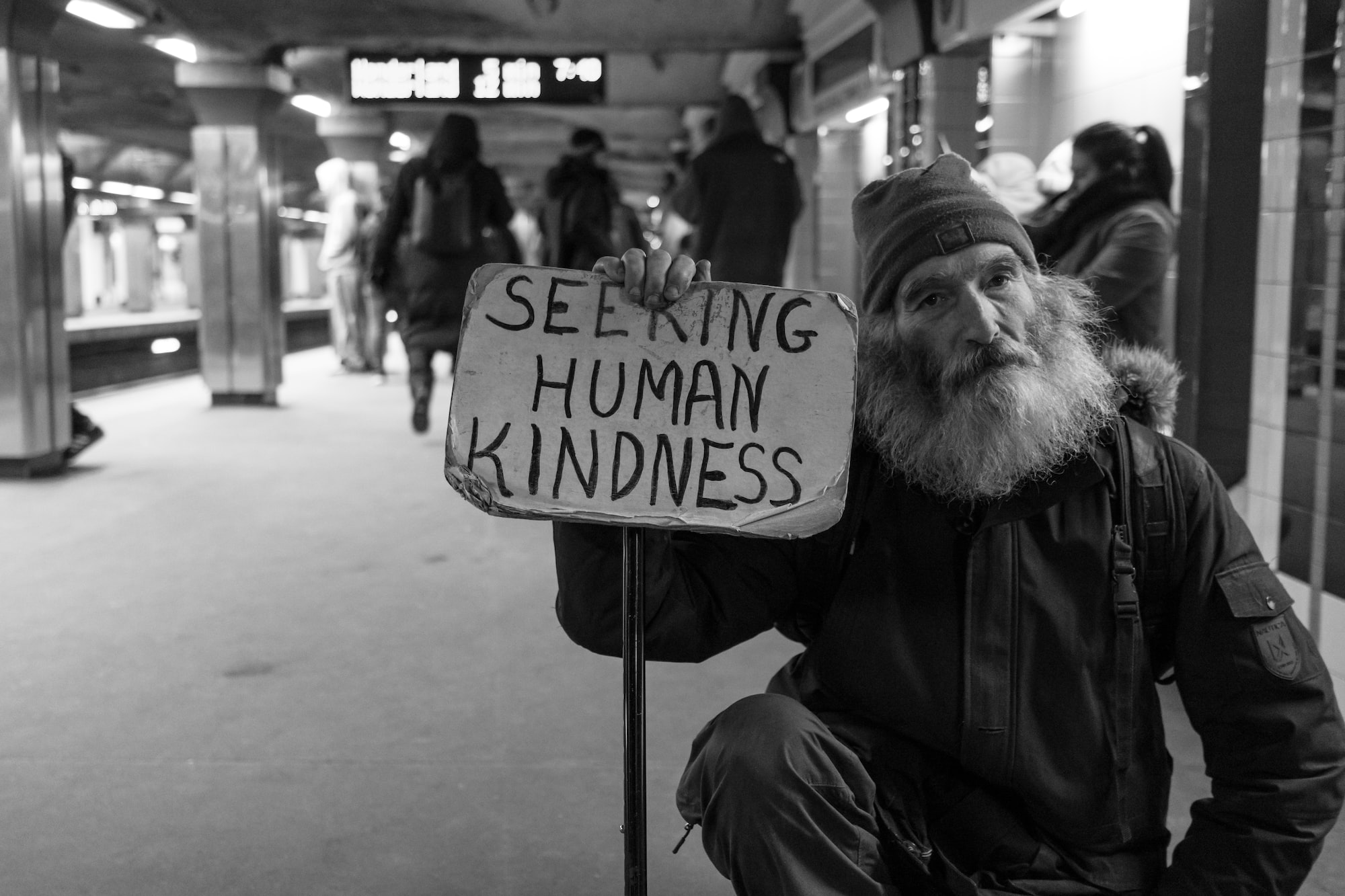 Earlier this week I shared a comment on a friends Facebook post that I’m disappointed about. My friend Kat had shared a post about the fat shaming of nurses online. I’m not a reader of the particularly site that the comments were on, but, I got the gist of things from what was shared.  Here’s what I wrote.

Being kind was always going to be a very short moment in time Kat. We’re not a kind society. We’re a cruel and selfish one. People think nothing of sharing vitriolic shit like this. It’s sad. What’s worse, it’ll never change. Never.

The reason I’m disappointed is because, days later, I still believe it. It’s stuck with with me that I feel this way. I want to understand it.

When the whole ‘Be Kind’ movement started I had no emotional connection to its inspiration. Caroline Flack was unknown to me. I’d never watched her shows, I genuinely had no idea who she was. Where she was, I wasn’t. All I knew was that this woman had been tormented to such an extent that she took her own life. That’s tragic. People die at their own hands everyday because of the cruelty of others. It’s a sad fact of life. They’re not mourned in the same way, not because we don’t care, but because we don’t ‘know them’.

The out pouring of grief was dramatic. My social media feed was dominated by inspirational quotes and the hashtag #bekind. I remember thinking at the time that it’s a damning inditement of us as a society that it takes tragedy for us to remember that we should be kind. As if this connection between cruelty and suicide was an entirely new concept. It’s not. That’s when I started to notice some of the people that shared #bekind. In the public domain some of the most vile humans that have made their career being cruel piously pronounced their sadness. The same people that have helped created this celebrity culture were now calling it out.

But, it’s closer to home that troubled me more. Some of my own friends on Facebook who have ‘previous’ for not exactly sharing their kindness all of a sudden have become Saints of Kindness. In some cases their own timeline betrayed them. One minute they’re sharing the gospel of ‘be kind’, then, in the next breath they’re exhibiting cruelty. Of course, the real test of kindness would be seen as the reality of Covid-19 started to dawn.

Things escalated quickly, didn’t they? From ‘be kind’ to ‘that’s my fucking toilet roll’ in the blink of an eye. Compassion replaced with selfishness. The unraveling of society played out on the news and in our social media feeds every night. I still find it baffling that toilet roll was the greatest concern. I can understand the primal instinct to feed our family, but the great arse-wiping crisis of 2020 still amazes me. And, when wave 2 takes hold the whole fiasco will no doubt play out again.

Now, before anyone thinks I’m being a hypocrite about the hypocrisy of others, I’m not. Here’s the thing, while I would consider myself to be generally ‘kind’, I have exactly the same propensity to be unkind, and, yes, at times cruel.

I’ve crossed the road to avoid a beggar. I’ve been judgemental of an addict. I’ve said unnecessary things to people. In short, this short man is no saint.

What I am is human. The fragility of being human means that we live in a continuum between kindness and cruelty. Nobody is entirely kind, just as nobody is entirely cruel. Life is a dance between the two. Moments of great kindness interspersed with, well, frankly, being a bit of a dick. That’s THIS guy. And, I’m OK with this. I’m probably kinder than I’ve been in the past, but I’ll still have my moments. I want to spend more of my time being kind, but it’s an unrealistic expectation that I can live an entirely kind life. It’s not sustainable.

What I’ve chose to do for years is to stay clear of media outlets that purposefully opt to poke the bear of public opinion. The type of outlets that thrive on stories that fuel hatred and create the prevailing culture. They’re bloody good at it too. I wonder if they high-five each other when the comments section lights up with vitriolic rage? I know that my act is a futile one. It won’t change anything. It’s a monster of our creation. A monster that is fuelled by the time and attention we collectively give it. If we were a truly kind society we’d call bullshit on these outlets and deny them their fuel.

That’s what I really meant by ‘it will never change’. I stand by that. We’ve come too far, there’s no going back.

So, rather than seeing my original comment as part of a broader misanthropic manifesto, see it instead as absolute realism.  For me, it’s a form of self-preservation. By managing my expectations of others I don’t get disappointed when they inevitably stray into the badlands of the cruel.

I’d love to be wrong on this. I’d love it if the world morphed into an entirely kind one, but I just don’t see it. We’ll have false dawns. Moments where our social media timelines are once again dominated by a noble hashtag. But, much like the yo-yo, it’ll prove to be just another passing fad.